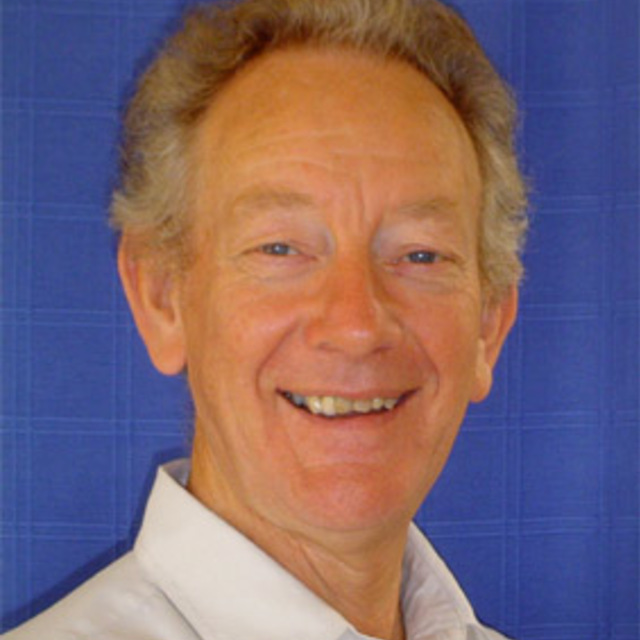 Stuart Douglas studied music at Bretton Hall College in Yorkshire and at Trinity College of Music in London. In England, he conducted large and small choirs and instrumental groups and sang with many choirs including Huddersfield Choral Society.

He came to New Zealand in 1981 and moved to Wellington in 1985 where he was Head of Music at Newlands College and then Director of Performance Music from 1997 until the end of 2001.

Having sung with the Orpheus Choir since arriving in Wellington he became Chorusmaster in 1987 and then Acting Musical Director in 1991 and 1992. There followed six years as conductor of the Wellington Youth Choir. He has also conducted the Wellington Chamber Orchestra, the Wellington Schools Symphonic Band and the Hutt Valley Concert Orchestra. His choral works range from the serious to the whimsical, many of them composed at the request of choir directors.

He has appeared as the guest director for the Kāpiti Chorale and also directed the recently disbanded Kapati Chamber Choir. For his work with the latter, Mary Shingleton praised him as a “conductor with a great sense of musicality and style.”

for SSAA choir and piano, 1m

for SA choir and piano, 2m