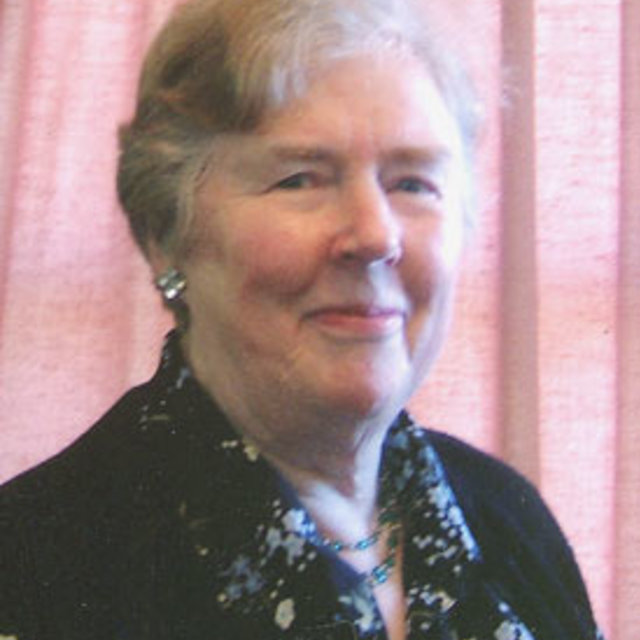 Susan Beresford (Susan Platts Mills) was born in Karori, Wellington in 1935. Her mother, Majorie Fitzherbert Mills, who died when Susan and her three siblings were small children, had been a gifted pianist and so all the children were given piano lessons as a matter of course. At the age of nearly 8, Susan was sent as a boarder to New Zealand Friends School in Wanganui for six years where her piano teachers included Francis Anderson and Helen Young. In 1949 she started at the local high school in Palmerston North and continued piano with Violet Bowick, Mr Gunther (her mother's teacher) then when he became too old and ill, May Chipperfield. In 1952, aged 17, Susan became a piano teacher at her boarding school in Wanganui. But after a year there decided to move to Wellington to further her own piano studies with L D Austin, a well-known pianist and music critic, and harmony with Charles Martin, a Wellington organist.

It was while she was in Wellington and through L D Austin that Susan was brought to the notice of Fernando Laires, the visiting Portuguese pianist (and at 26 the youngest-ever Professor of the Lisbon Conservatorio of Music) who suggested that she audition in Lisbon for a scholarship from the Portuguese government to study with him at the Conservatorio. Which in due course (once she had fulfilled her father's requirements of first learning shorthand-typing (just in case!) and earning the fare for the month-long boat trip to Europe) she did. The audition at the Conservatorio was successful and Susan spent the next three years studying piano (with Fernando Laires), composition, harmony, and counterpoint (with Artur Santos), history of music (in Portuguese, of course), choral singing, and Portuguese literature. On giving the required 3rd-year piano recital and passing all the final exams, Susan returned home in 1957 to New Zealand and her much-missed father and family. Although she had played on Radio Portuguesa and given a recital in Wanganui soon after her arrival home, nobody could say her career as a pianist was either launched or assured. Both L D Austin and Charles Martin were by now dead, so, armed only with a diploma from a foreign country little recognised here, Susan set about earning her living by teaching once again. By 1960 her Portuguese diploma, having been authenticated, validated and thoroughly checked out by the Registration Board, she became a Registered Music Teacher.

Susan married Rene Beresford in 1961 and, with the birth of their first child (Marjorie) in 1963 and five more in the following nine years, pupil numbers were necessarily reduced for a few years. By 1981, however, Susan decided to revitalise her musical life as a counter-balance to a busy home life and so did three years full-time at Victoria University to obtain "a dinkum Kiwi B.Mus." The highlight of those three years in retrospect, for Susan, was 2nd-year Composition with David Farquhar whose compositional skills she greatly admires. Sadly, in 1985, Susan's husband of 24 years opted for solitude over noisy togetherness and departed for Australia. Susan and her three younger children moved to Hawkes Bay where she was offered a position as piano teacher at Iona College where she taught for the next eleven years as well as teaching at home and raising children. Finally, in 1996, she returned to the Wellington area to buy a big old house together with her eldest and youngest daughter to enjoy her daughters' six children together, and start a new batch of pupils which by now of course included the grandchildren. Through all these many years of piano teaching, Susan has enjoyed composing purpose-specific music for her pupils, children and grandchildren, and looks likely to continue that way 'till a ripe old age!

for piano and cello, 1m

Dreaming on the Swing

Leaf on the Water