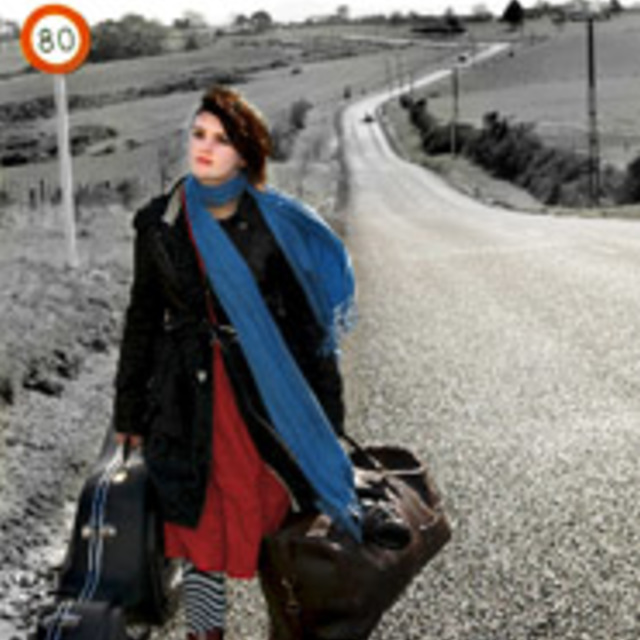 Claire Cowan is a composer and performer based in Auckland. She studied composition at Auckland University and since graduating with Honours in 2006, has pursued a career in music for concert, film and theatre. Claire is an experienced orchestrator and symphonic writer, having worked with many of New Zealand’s leading orchestras.

Cowan has collaborated on scores for Red leap theatre, the Auckland Theatre Company, Touch Compass, and Thread Theatre’s debut production of ‘The Keepers’ where her composition was nominated for a Chapman Trip award for best original music. Her TV Scoring credits include “What Really Happened: Waitangi”, “Billy” and “What Really Happened: The Women’s Vote.” In 2015 Claire completed a 6 part mini-series score “Hillary” for TVNZ screened mid 2016 and continues work on the NZ animated feature “Shirley and the Hungary Bear” (Yukfoo.)

Cowan’s music has been performed by soloists and ensembles throughout the USA, New Zealand, Europe, Japan and Australia. Her film music has been heard in the New Zealand International Film Festival and many overseas festivals. Her piano trio ‘Subtle Dances’ co-commissioned by NZTrio and Chamber Music NZ, remains their most performed NZ Commission. She has a special interest in flamenco music and dance, and has twice collaborated with the Spanish Flamenco artist Isabel Rivera Cuenca, for performances throughout NZ.

Her own performance project, ‘The Blackbird Ensemble’ (25 piece orchestra) have performed to sold out crowds since its inception in 2010, covering rarely performed classical and popular music by living composers. In 2014 the ensemble received a grant to develop a groundbreaking new show ‘The Afterlife’ which combines devised physical theatre with experimental music and classical musicians. In 2015 she joined the band SJD as its keyboard player and backing vocalist. In 2015–2016 Claire was Composer-in-Residence with Orchestra Wellington, and created a new Violin concerto for Amalia Hall. In 2017 she is working on three new Blackbird Ensemble productions, and a new telefeature score for Great Southern Pictures.

I like to collaborate with other artists so that I may be musically inspired by their creative vision, and in turn they may become inspired by mine. In music and art I admire simplicity, emotion and originality.

music for a ballet

Here at this quiet limit of the world

legend of the trojan bird

My Alphabet of Light

for violin and orchestra, 28m

Whetu-Rere - The Sea Lion and the Comet

for violin, cello and piano, 10m

Enjoy a myriad of single movements, like a tasting platter full of vibrant, piquant music from Sp...

Ashley welcomes back Andrew Beer (violin) and Stephen De Pledge (piano) for a ripper of a program...