A free concert of new music/songs composed by internationally-recognised, Hamilton-based composer Janet Jennings. Janet has set to music, using an interesting range of instruments played by local female musicians, words of NZ women - both Maori and non-Maori - that describe women's aspirations for equality and challenges to achieving this. It features voice, marimba, piano, violin and percussion.

The concert will be recorded by SOUNZ as part of the Resound project, and following the public concert, the musicians will spend two days with international recording label, Atoll Records, making a top quality recording for national and international distribution.

This project is possible due to the generous support of University of Waikato and WELEnergy Trust. The free concert is presented in association with the Hamilton Fringe Festival. Tickets are free but can be reserved at www.eventbrite.co.nz - search Voices of Women; or can be issued at the door. Ticketing is purely for our records of the numbers attending. 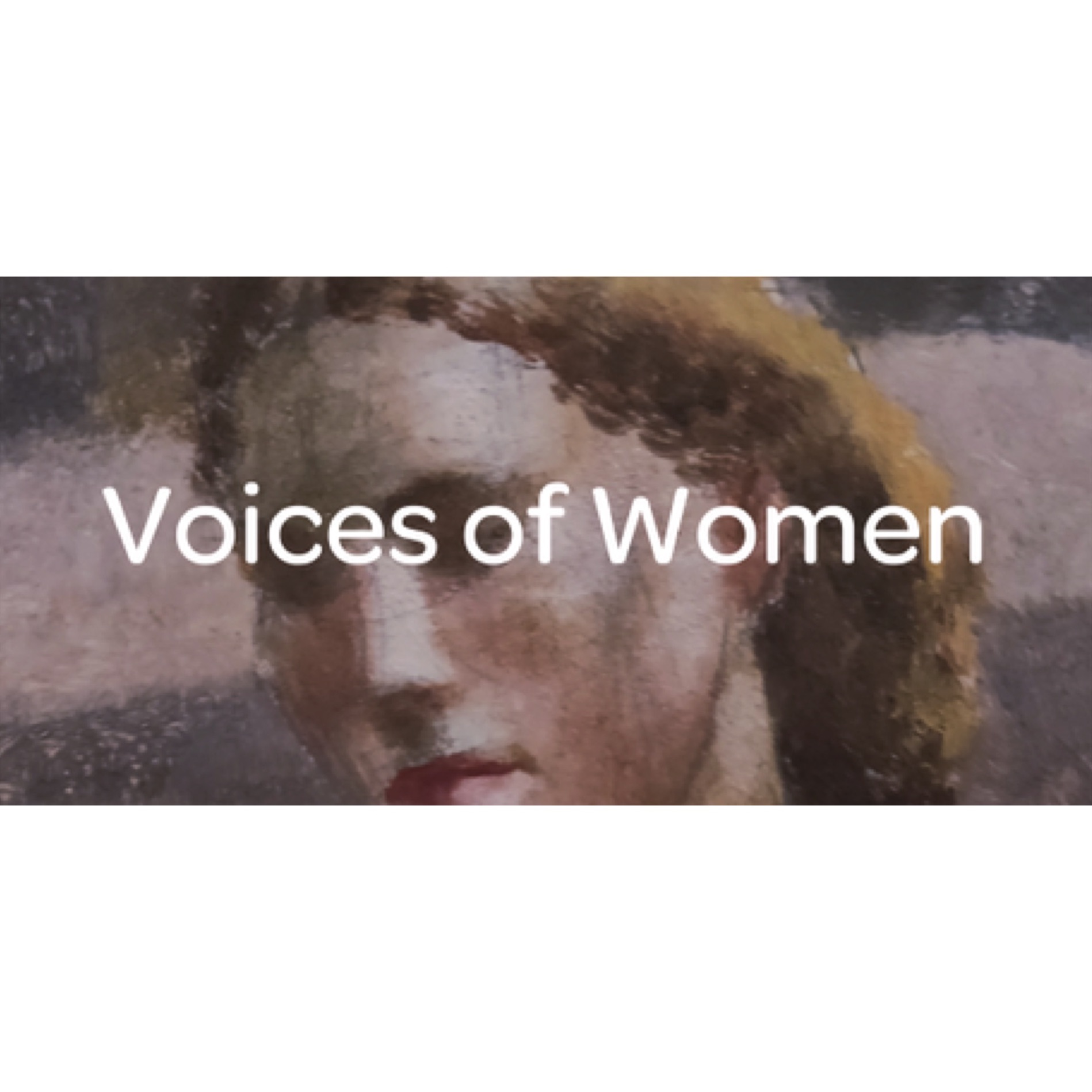